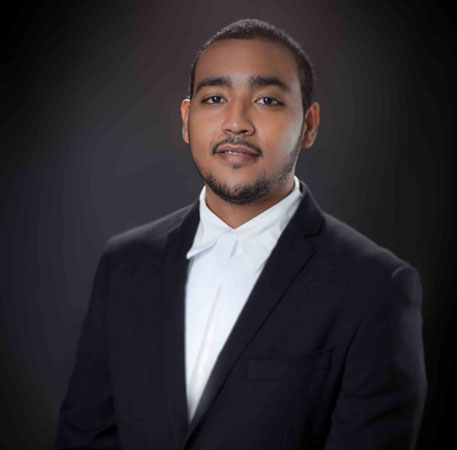 Allister has developed a reputation for being very hardworking, responsive, and driven. He has been successful before the Supreme Court and the Court of Appeal of Belize.

Allister was born in Dangriga, Stann Creek, Belize. In 2014, he obtained a Bachelor of Laws Degree (LL.B Hons) from the University of the West Indies Cavehill Campus, where he was also awarded the Sir Gaston Johnson Memorial Prize for the best performance in Criminal Law. In 2016, he obtained the Legal Education Certificate from the Norman Manley Law School in Jamaica and was awarded the Course Director’s and the Chief Justice’s prize for the best performance in the Law of Evidence.